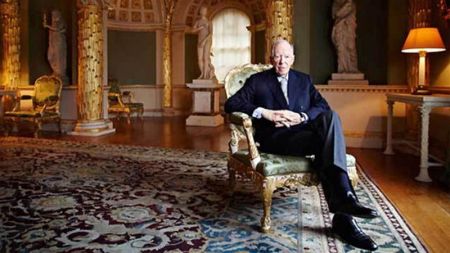 “The six months under review have seen central bankers continuing what is surely the greatest experiment in monetary policy in the history of the world. We are therefore in uncharted waters and it is impossible to predict the unintended consequences of very low interest rates, with some 30 percent of global government debt at negative yields, combined with quantitative easing on a massive scale.”

The outcome of the monetary experiment is obvious. The continual printing of money to prop up the stock market results in a massive devaluation of the currency. $100 worth of groceries in 2016 is significantly less than $100 worth of groceries in 2008. Despite the inflation statistics released by the government — which are manipulated and does not reflect the real-world, we all see prices are going up. Even technological advances — which should reduce the cost of goods — have not offset the price inflation caused by the devaluation of currency. So while the Fed is stuck being unable to raise rates due to the stock market being on an unstable teeter-totter, the value of the world’s currency keeps depreciating.