Is This A Death Sentence For U.S. Strippers? 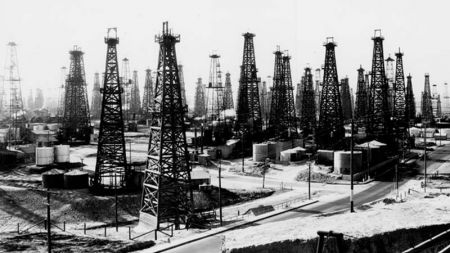 “This year is proving that strippers are much tougher than many analysts gave them credit for. While many strippers have taken action to cut back some of their less profitable wells, by and large, stripper production is much more resilient than many had expected. That reality holds important implications for the industry at large – more on that later though.”