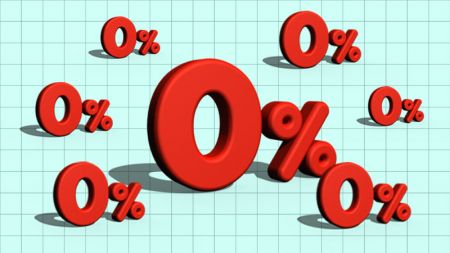 “The Fed’s willingness to begin pulling back on crisis era policy was already in doubt. “Now, Janet Yellen can blame her failure to raise rates on Brexit,” said Peter Schiff, CEO of Euro Pacific Capital on CNBC’s “Trading Nation” this week.

“She could even use this as an excuse to cut rates back to zero and launch QE4,” the bearish investor said, referring to a fourth round of quantitative easing, the massive bond buying used by the Fed to try and spur growth.”